I was guest speaker today at the Business Development conference of Hitachi Capital
At lunch time Paul my friend who drove me down, fell and cut his head badly. I didn’t see it but by the time someone pointed it out there was a delegate who was an experienced first -aider sorting it out. The hotel called the hospital and everything was under control. Mind you Paul ended with 5 stitches and I had to drive home!!
I was actually talking to Richard , another delegate, at the time who said that although he had to leave early he had met a large client yesterday who had said they were looking for a speaker for their conference. He was going to put my name forward as he left our conference
Aren’t people nice? 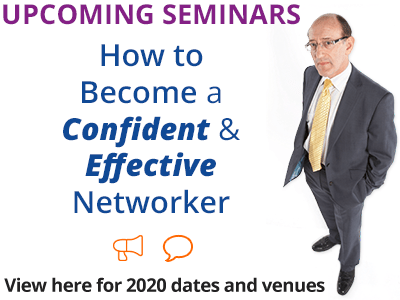